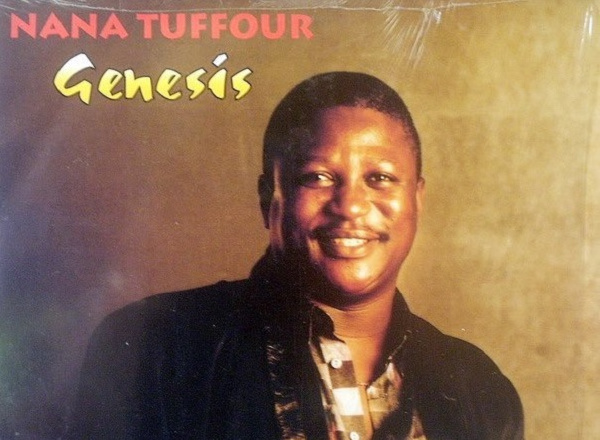 News of death laying its icy hands on Nana Tuffour has triggered tributes as many music enthusiasts have taken to social media to mourn the legendary highlife musician.

The messages, spanning shock, grieve, memories and celebration of life have placed the musician who had great vocals and unique lyrics first on Ghana trends.

66-year-old James Nana Tuffour is said to have departed to eternity in the early hours of Monday, June 15 after a short illness.

His body has been deposited at the Komfo Anokye Teaching Hospital Mortuary.

Born on February 14, 1954, Nana Tuffour started his journey in music with keyboardist Alex Konadu. He later joined the Wanto Wazuri Band as a pianist and subsequently became the frontman of the band.

With the aim of releasing a solo album, he left for Nigeria. During his stay in the West African country, he worked as a keyboardist for King Sunny Ade, a famous Nigerian musician.

‘9-9-2-4’ as the musician was affectionately called, had over 15 albums, and a number of awards to his credit.