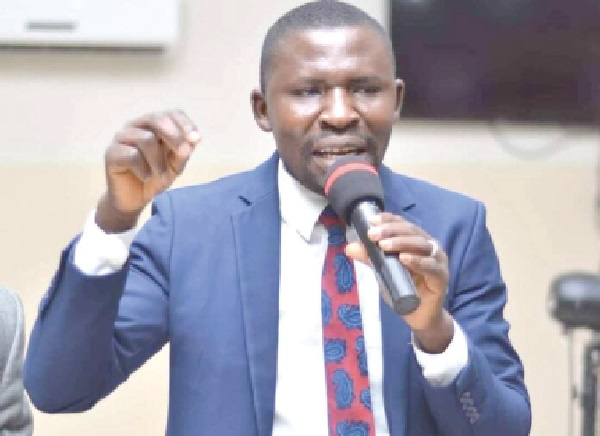 The Ghana National Council of Private Schools has threatened to embark on an unprecedented demonstration against the Akufo-Addo-led government if they do not receive their share of the stimulus package in the coming days.

According to the Executive Director of the Council, Enoch Kwasi Gyetuah, since government announced the stimulus package for businesses as a response to the ripple effects of the Novel Coronavirus, none of their members have received a share.

Enoch Kwasi Gyetuah, speaking an exclusive interview with GhanaWeb insisted that the NBSSI, headed by Kosi Yankey-Ayeh keeps tossing members of the council even though they have gone through all the processes to duly receive their fund.

He said members of the council are in the process of petitioning government to release their stimulus package. But if they fail to get any response, they will hit the street with a demonstration.

“We’re petitioning the president and we’ll let the whole country know what is going on…if this…doesn’t work we’ll hit the street. The kind of demonstration we’ll have in this country has never happened before…”

As a result, he claimed quite a number of their members have applied to sell off their school properties in order to settle their debts.

In a similar light, he said other members who were unable to withstand the pressure from their debtors have succumbed to the complication of ill health.

He said, “The government announced stimulus package…as a council we even have a copy of the report which we can share, we have done all that is expected of us but the NBSSI – the disbursement agency – keeps on telling us today, tomorrow…and the money is not there…we’ve even lost about six of our members all about frustration…”

While kicking against government’s decision to reopen schools for JHS 2 and SHS 2 students by October 5, Mr Gyetuah said the financial strain over the period cannot be recuperated in this short period and without support.