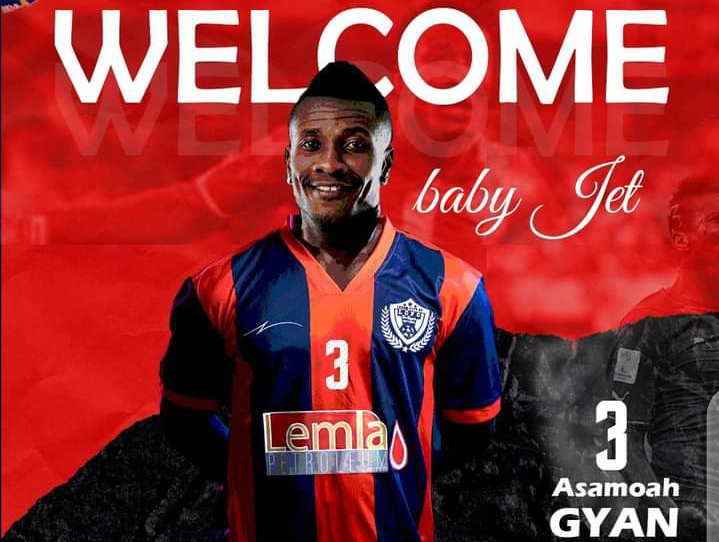 Ghana Premier League side Legon Cities FC have secured the services of former Sunderland striker Asamoah Gyan for their season’s campaign on the transfer deadline day.

The former Black Stars captain has completed his sensational move to the Capital based club ahead of the 2020/21 Ghana Premier League season.

Gyan who was heavily linked with a move to Asante Kotoko — a club he publicly confessed to play before announcing his retirement — has accepted a mouthwatering package from Legon Cities FC.   Gyan who is seen as nearing the twilight of his career has been without a club since last year after ending his stay at Indian club NorthEast United.

The official result of the #UCLdraw!

🏆 A #UCL winner with Chelsea Football Club just 4 months after being appointed, Thomas Tuchel is the UEFA Men’s Coach of the Year!...

Taliban leaders declared victory over the United States from the tarmac...

Fraud detected in ‘One Teacher One Laptop’ project

Fight breaks Out in A burial As Mortuary Workers Seize dead...